The character creator plugin allows you to create characters. It is paired along-side the character select plugin. The plugin itself is the start of a new player's journey on entering the server.

It allows the player to do the following:

It also includes a standard interface to go with it. 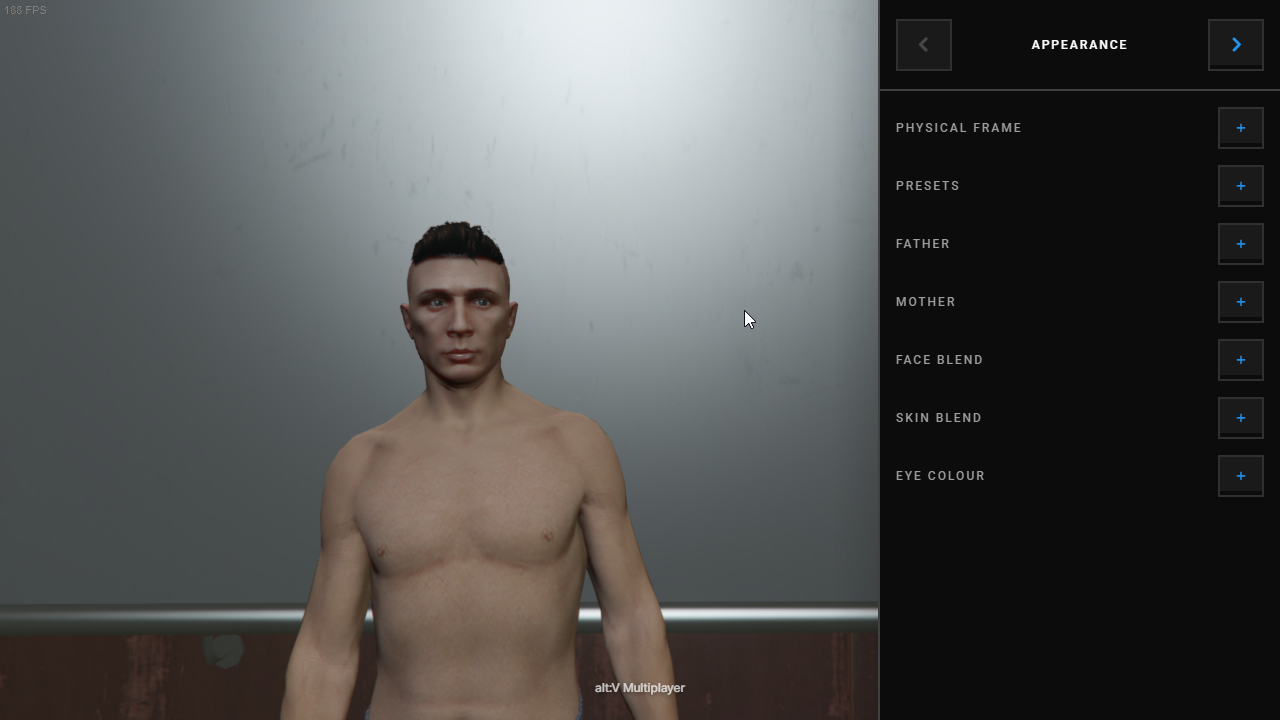 The configuration can be found in the following folder:

The camera is created based on the player's position and heading.